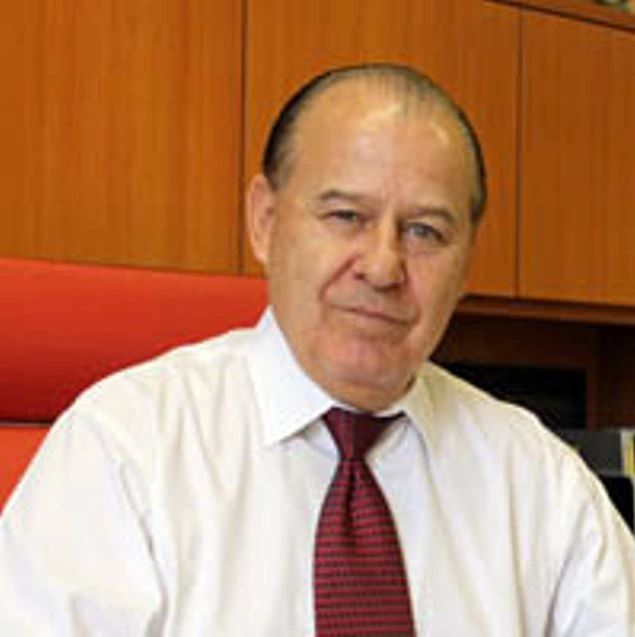 Mr. Bretton is co-partner and founder of ECO Worldwide Solutions, the international sales arm of Eco World Water. He has spent the majority of his career as an entrepreneur in multiple successful start up and small public companies. He is currently the founder and director of Oser Ventures, Inc.

Mr. Contreras received BS degrees in Physics and Aerospace Engineering from the University of Miami.

Mr. Culler’s many years of experience are exemplified by a long list of desalination installations with which he has been associated.

Over the years, he has authored numerous papers associated with water desalination.

Mr. Culler, also founded Basic Technologies and later SeaTec Systems. He is a founder and past Director of the Southeast Desalting Association and was instrumental in the development of the Membrane Operator Certification School, having guided it for the first four years of its existence.

Mr. Beaudet has more than 45 years of broad-based, progressively responsible technical and management experience in both the private and public sector. Earlier career experience involved applied research, and the planning and implementation of water and wastewater infrastructure projects.  Recent experience includes utility management practice and program management of numerous public construction projects with aggregate value of over $1.5 billion.

Mr. Beaudet recently retired as Director of Palm Beach County, Florida’s Water Utilities Department (PBCWUD), Florida’s third largest water and wastewater utility.  Under his direction, PBCWUD has developed into one of the most efficient and forward thinking utilities in the nation; recently receiving the Association of Metropolitan Water Agencies Platinum Award for Sustained Competitiveness Achievement.

Mr. Young attended the Milwaukee School of Engineering, receiving an AAS degree in 1966. He earned his Electrical Engineering degree from Southern Polytechnic State University in 1972.